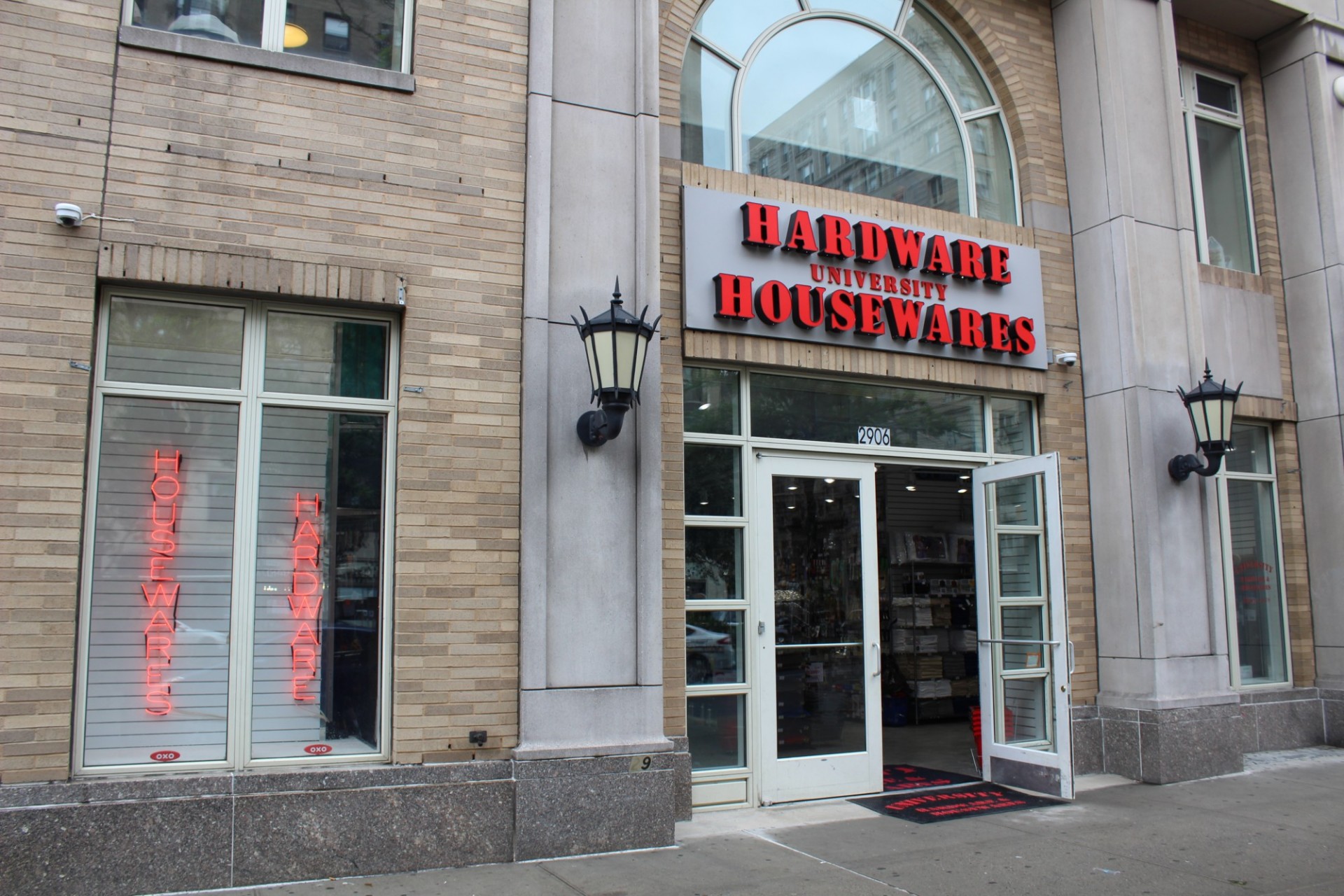 The new location of University Hardware and Housewares will be at 2906 Broadway, between 113th and 114th streets. 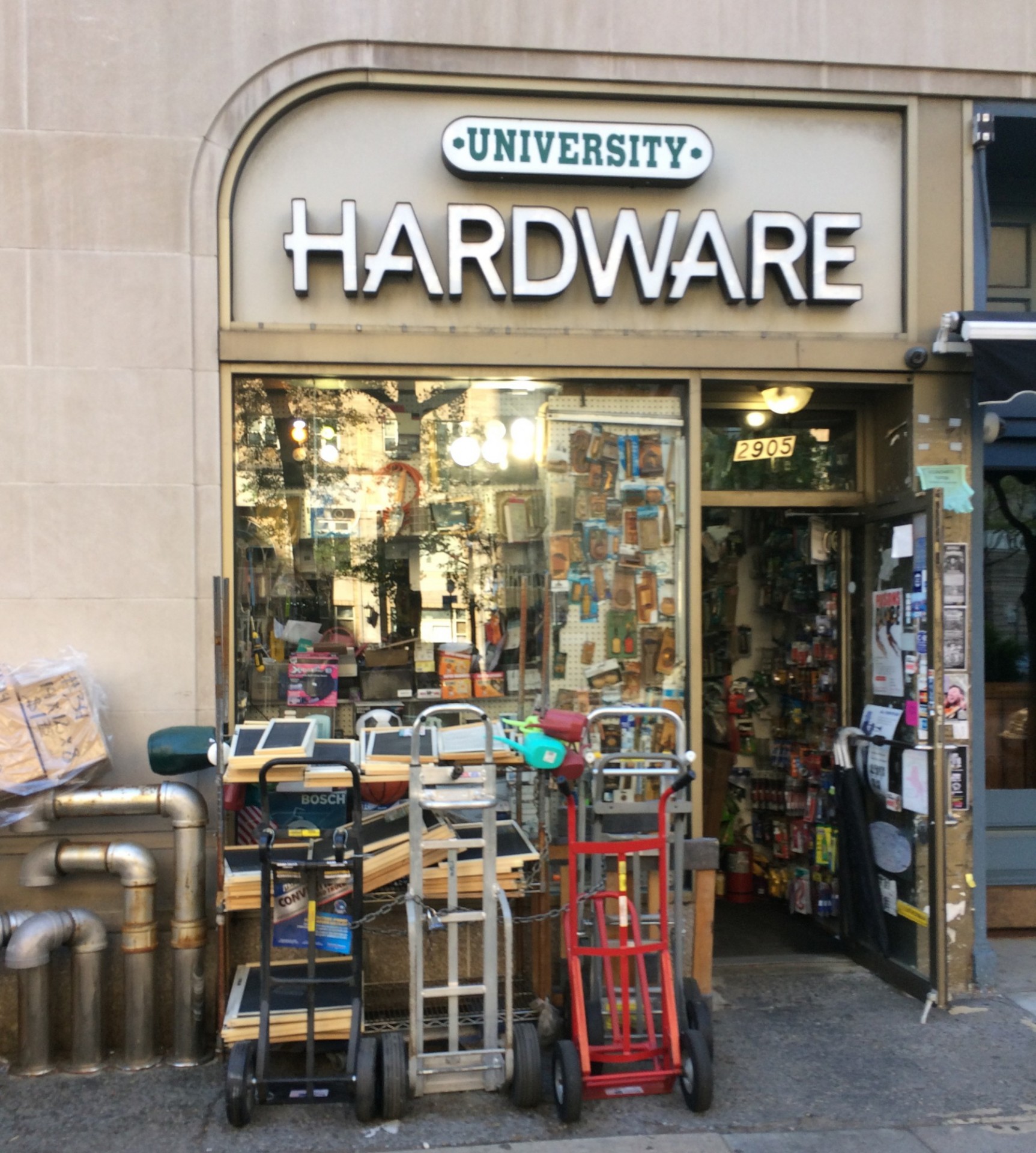 University Housewares, and its sister store University Hardware, are consolidating to a new, larger location across Broadway beginning in July. 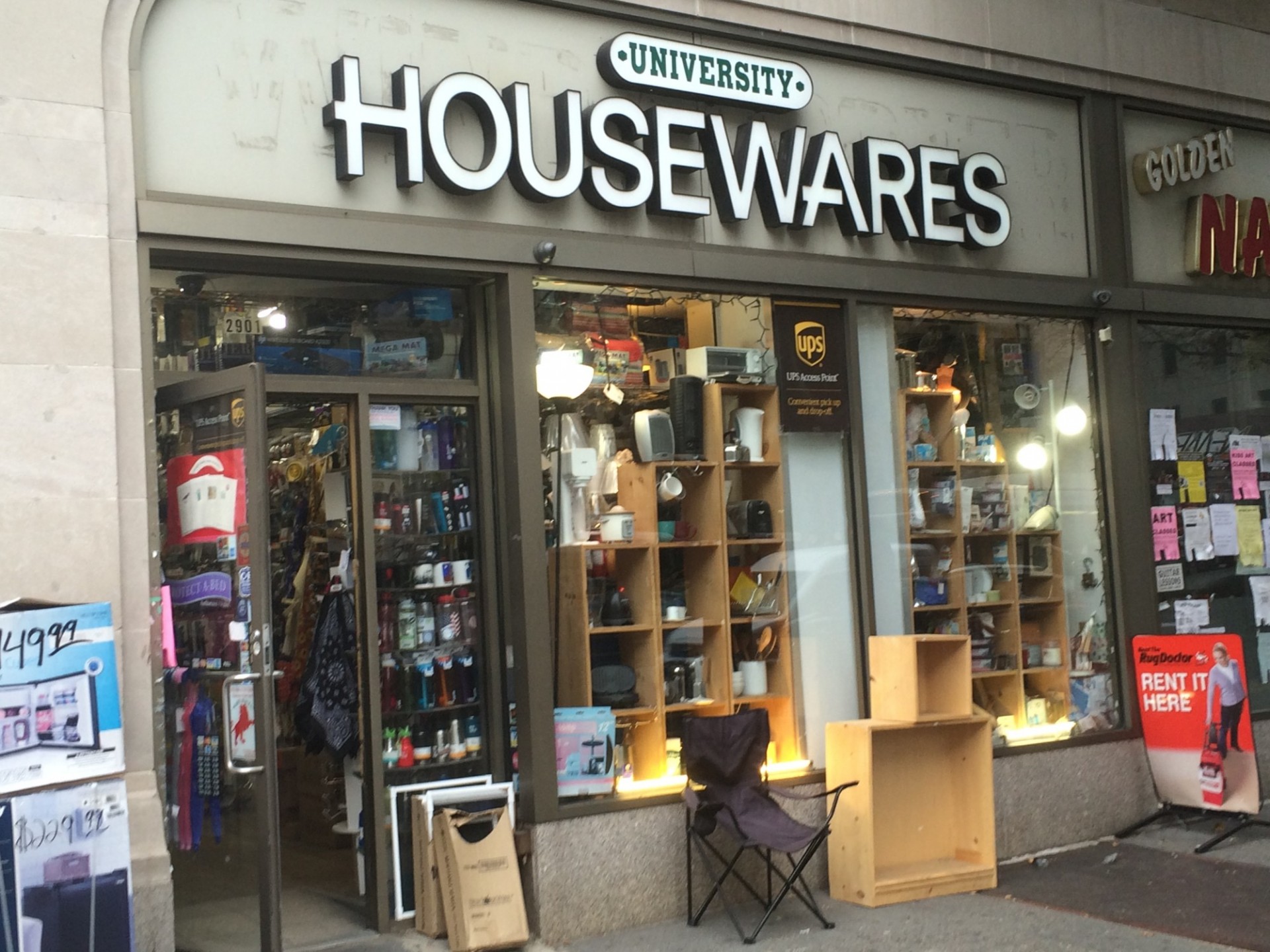 University Housewares, and its sister store University Hardware, are consolidating to a new, larger location across Broadway beginning in July.

University Hardware and Housewares has signed a lease with Columbia University to combine and relocate its stores to a single location at 2906 Broadway, adjacent to the New York Public Library branch between 113th and 114th streets.  The new space consists of 3,245 square feet on the ground floor, more than double the size of the previous two locations combined.

To store owner Bob Fendell, the opportunity to combine to a single location was natural.  “Customers are often purchasing from both stores back-to-back, or sometimes are unsure which store carries the product they are seeking.  Being in one location will make shopping with us more convenient while also expanding our offerings and selection,” said Fendell.

University Hardware and Housewares has been in the Morningside Heights community for 80 years, originally opening its doors in 1938 under the name Columbia Houseware.  Since that time, it has become a trusted source of home products, including kitchenware, bed and bathroom accessories, storage and organizational products, hardware, lighting, travel products, dorm room essentials, and more.  The store expanded to a second location in 2004, named University Housewares, and launched a website in 2012 to provide online service to college communities nationwide.

Columbia University owns and manages retail space across the Morningside and Manhattanville campuses, and the University’s long-standing approach to its retail tenants favors local businesses, like University Hardware and Housewares that bring a variety of amenities and experiences that serve both the University community and the surrounding neighborhood.

“University Hardware and Housewares has been a fixture in the neighborhood for decades, and with that, a business that both students and neighbors have come to rely on,” said Shari Colburn, vice president of Real Estate at Columbia University.  “Expanding its footprint at one location is a natural progression for the business, and we are excited that this Morningside Heights institution will remain a part of the Columbia retail portfolio.”

University Hardware and Housewares plans to close its stores on Broadway and 113th Street and open its new location at 2906 Broadway in July.