You Spoke. We Listened. 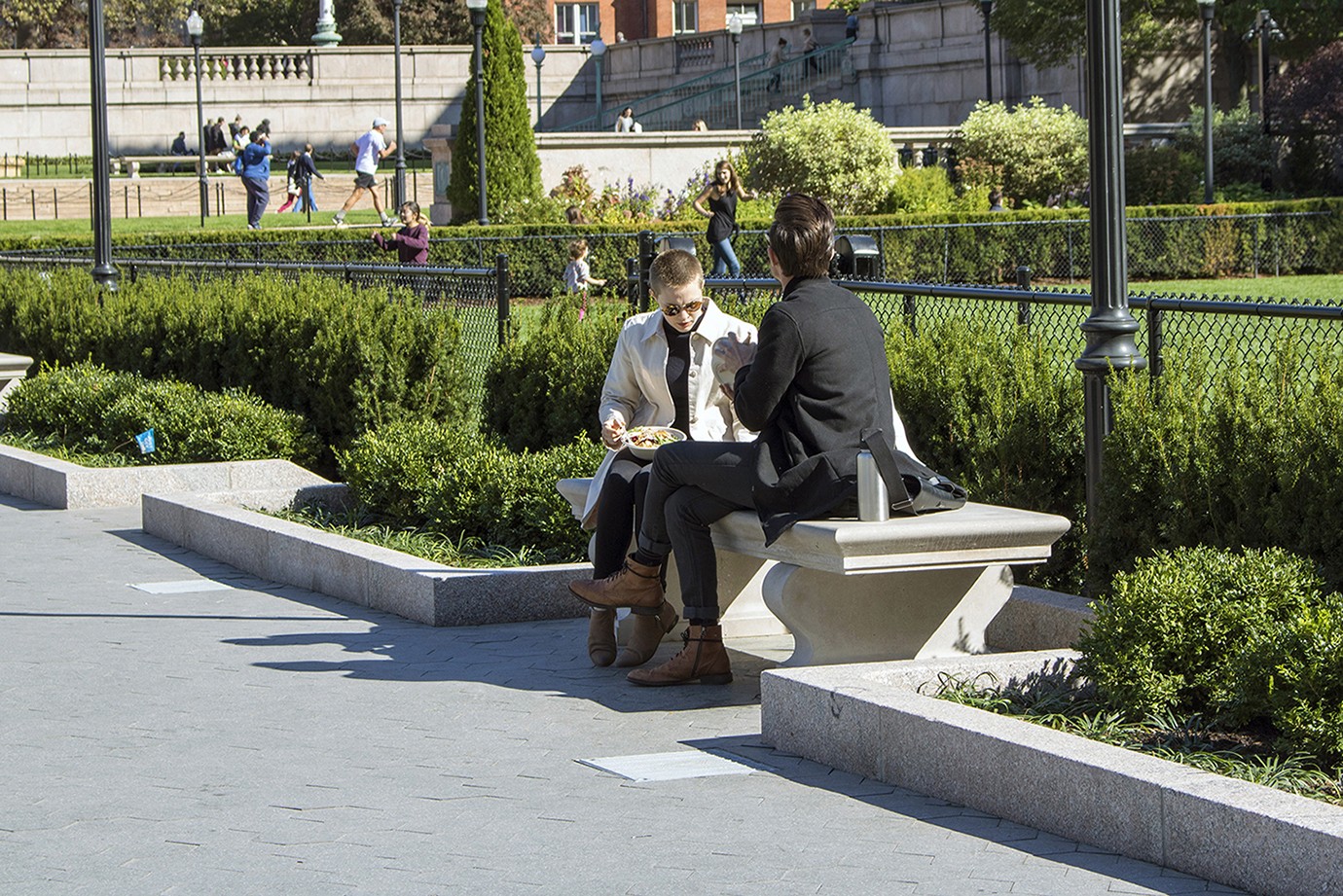 Improvements to the campus environment include new benches near the Butler lawns. 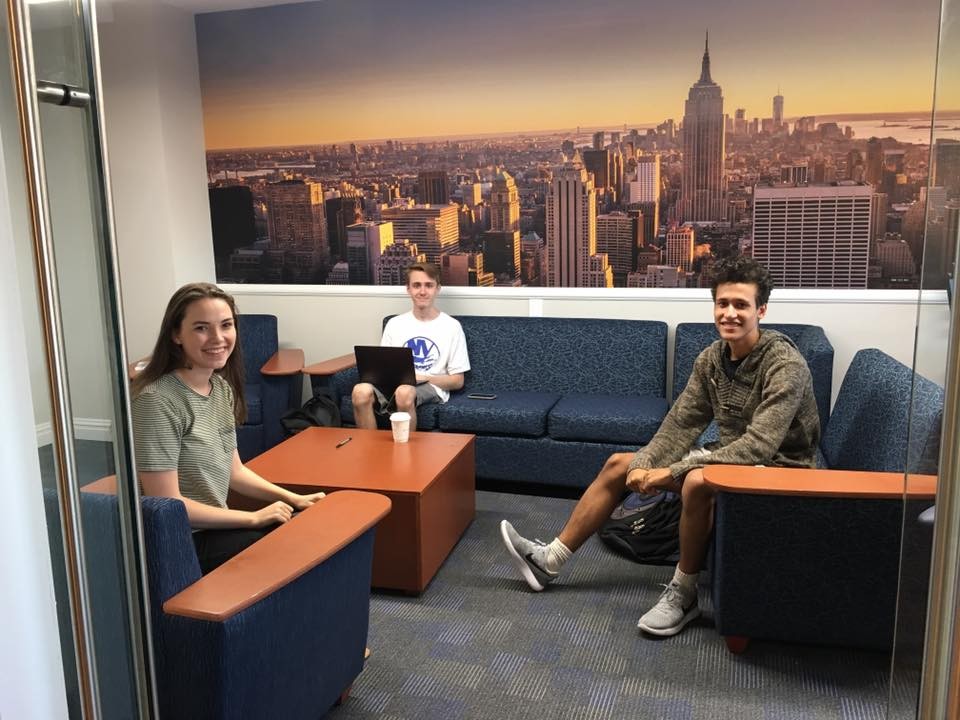 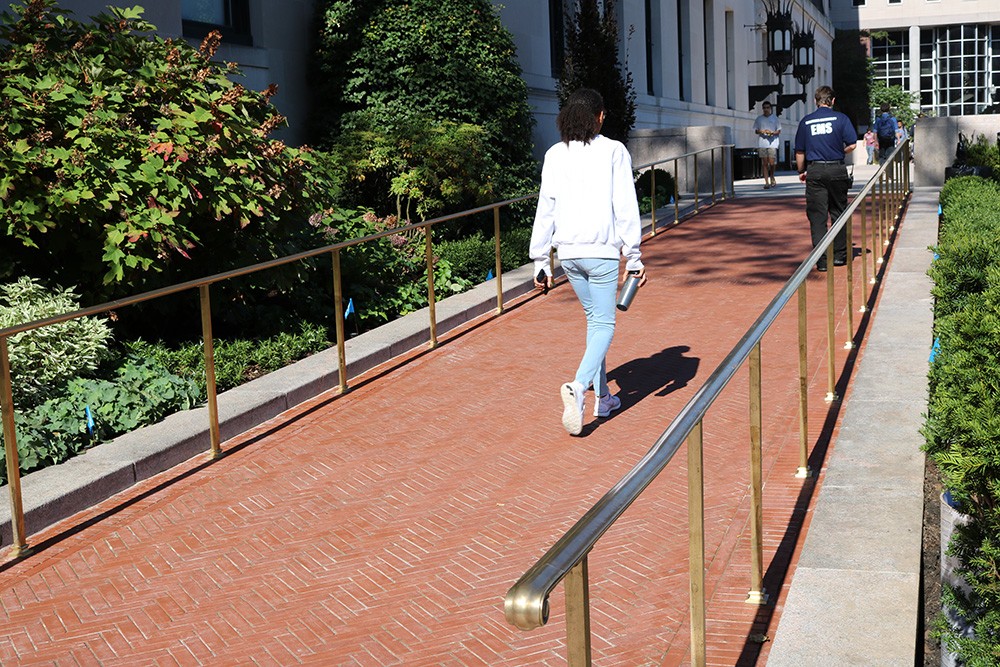 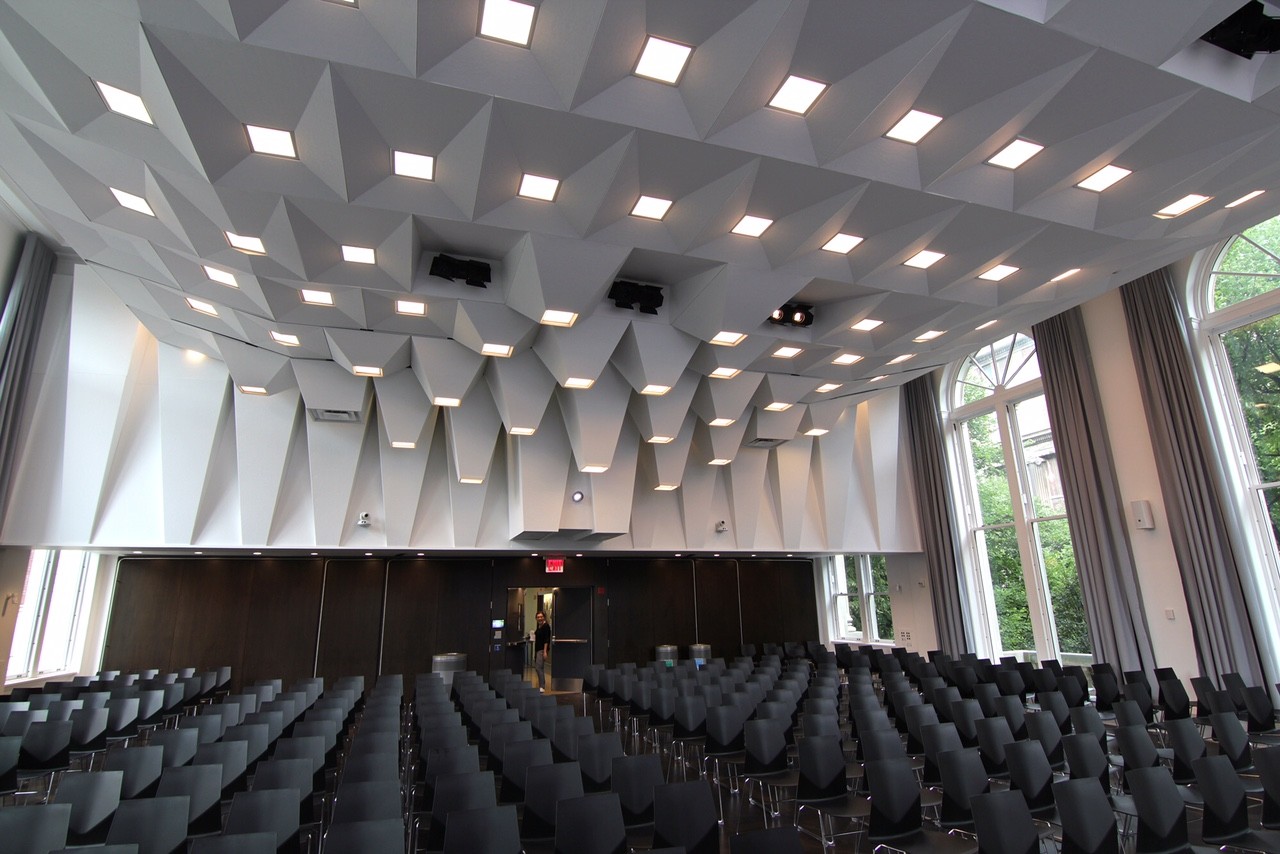 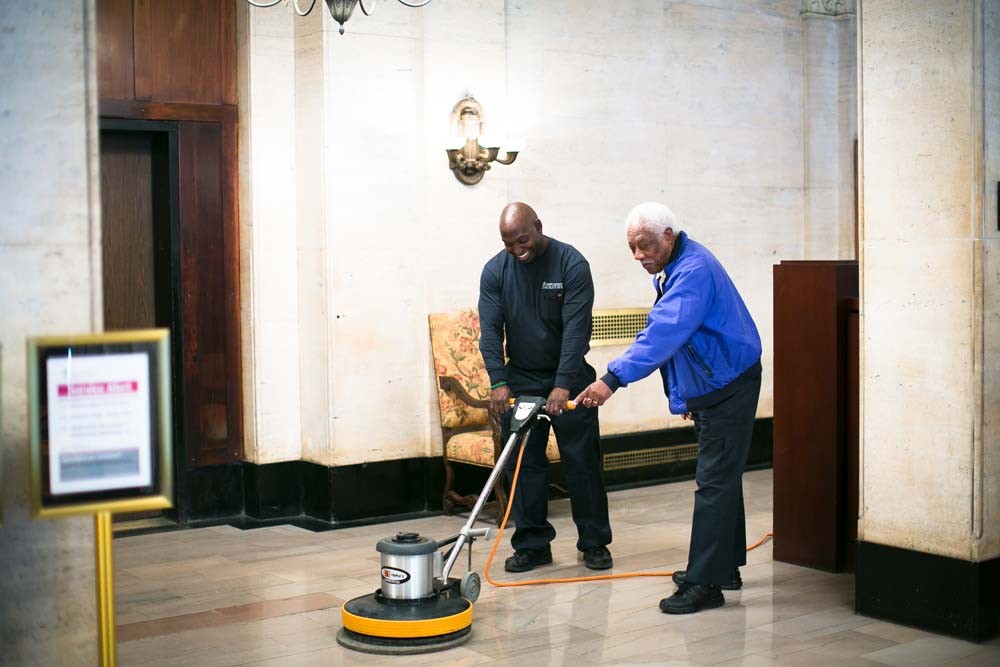 CUFO custodial workers polish the floors in the lobby of University Apartment Housing. 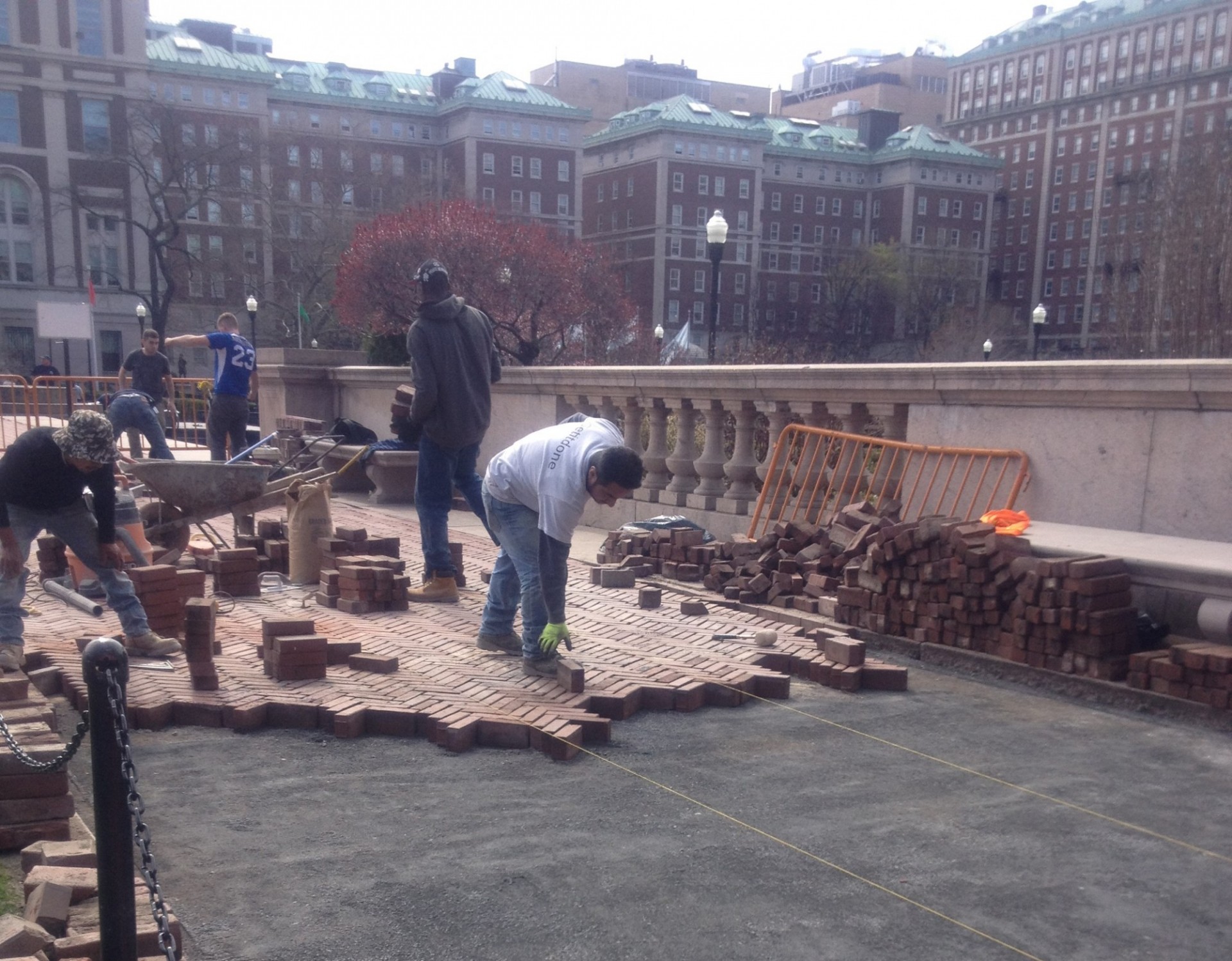 Repairs being made to sections of the brick walkways of College Walk to reduce undulation and replace damaged bricks.

One year ago, Facilities and Operations launched its first annual survey to measure the effectiveness of the services that it performs as perceived by students, faculty and staff across the Morningside and Manhattanville campuses.

The 2016-2017 survey yielded a high level of engagement with nearly 3,000 responses, and of those respondents, more than 60 percent provided specific, detailed comments on topics ranging from restroom cleanliness, heating and cooling issues, staff appreciations and more.

Among the results, respondents gave high marks to the maintenance of campus grounds (96 percent agreed Columbia University effectively maintains grounds and outdoor spaces) and to Public Safety (96 percent of respondents also agreed that they feel safe on Columbia’s campus).

Other results pointed to opportunities for improvement, with 78 percent of people responding saying that University buildings are effectively cleaned and maintained, and only 71 percent who said routine maintenance service is performed effectively.

Read this two-page recap for a summary of the responses on all topics from the survey.

The survey results provided valuable data and direction across Facilities and Operations functional units to implement improvements—both large and small—throughout the organization.

Here is a sampling of what Facilities and Operations has done over the past year to address some of the specific and general feedback provided in the survey.

Many comments addressed projects which were planned or already underway at the time of the survey:

In addition to these actions, other improvements are planned for future implementation based on the survey feedback.

While much has been done over the last year, Facilities and Operations is launching the second iteration of the survey. This year’s survey is designed to measure initial improvements since last year’s survey while also soliciting feedback from new participants to drive a new list of improvements and goals.

As part of an effort to encourage open space use during the COVID-19 pandemic, Facilities and Operations has erected tents at four locations on the Morningside campus to facilitate small gatherings during the 2020-21 academic year.  The new initiative supports the University’s reopening efforts to provide access to covered outdoor spaces, based on guidance from health experts that activities held outdoors are safest when health and safety guidelines are followed.

When Mahogany Jones arrives at the construction site for the new Columbia Business School buildings at the University’s Manhattanville campus early each morning, she knows the rest of the construction team is counting on her to prepare the site for the day's work. For Jones, finding herself working in this critical construction role is thanks in part to a union pre-apprenticeship program organized by Facilities and Operations and other community partners.

inFO is a monthly email with news from across Columbia University Facilities & Operations. Check out the September 2020 edition here.

Preparations for the Fall 2020 Term

An announcement from Executive Vice President David M. Greenberg on the preparations Facilities and Operations have made for the fall 2020 term.