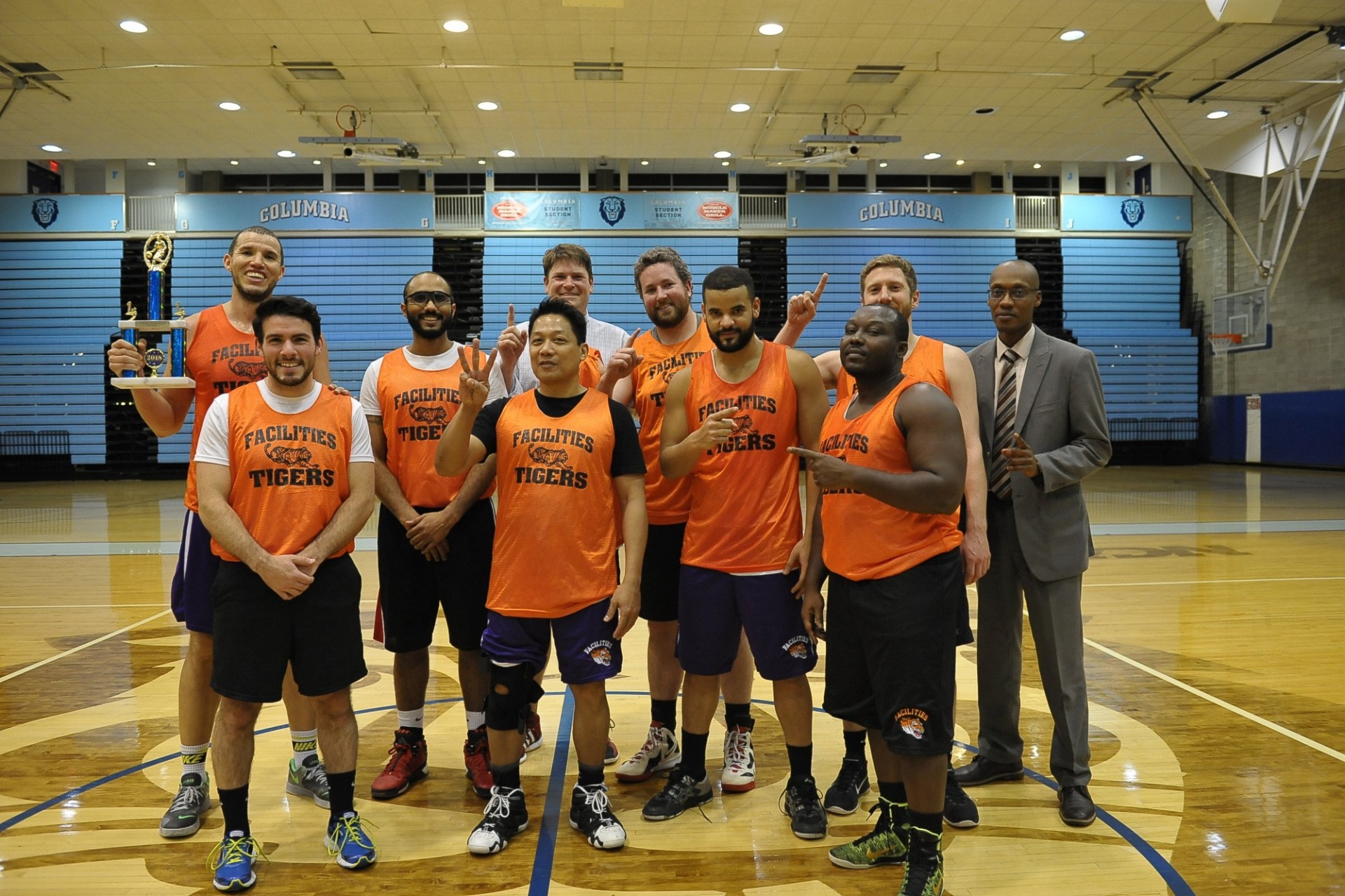 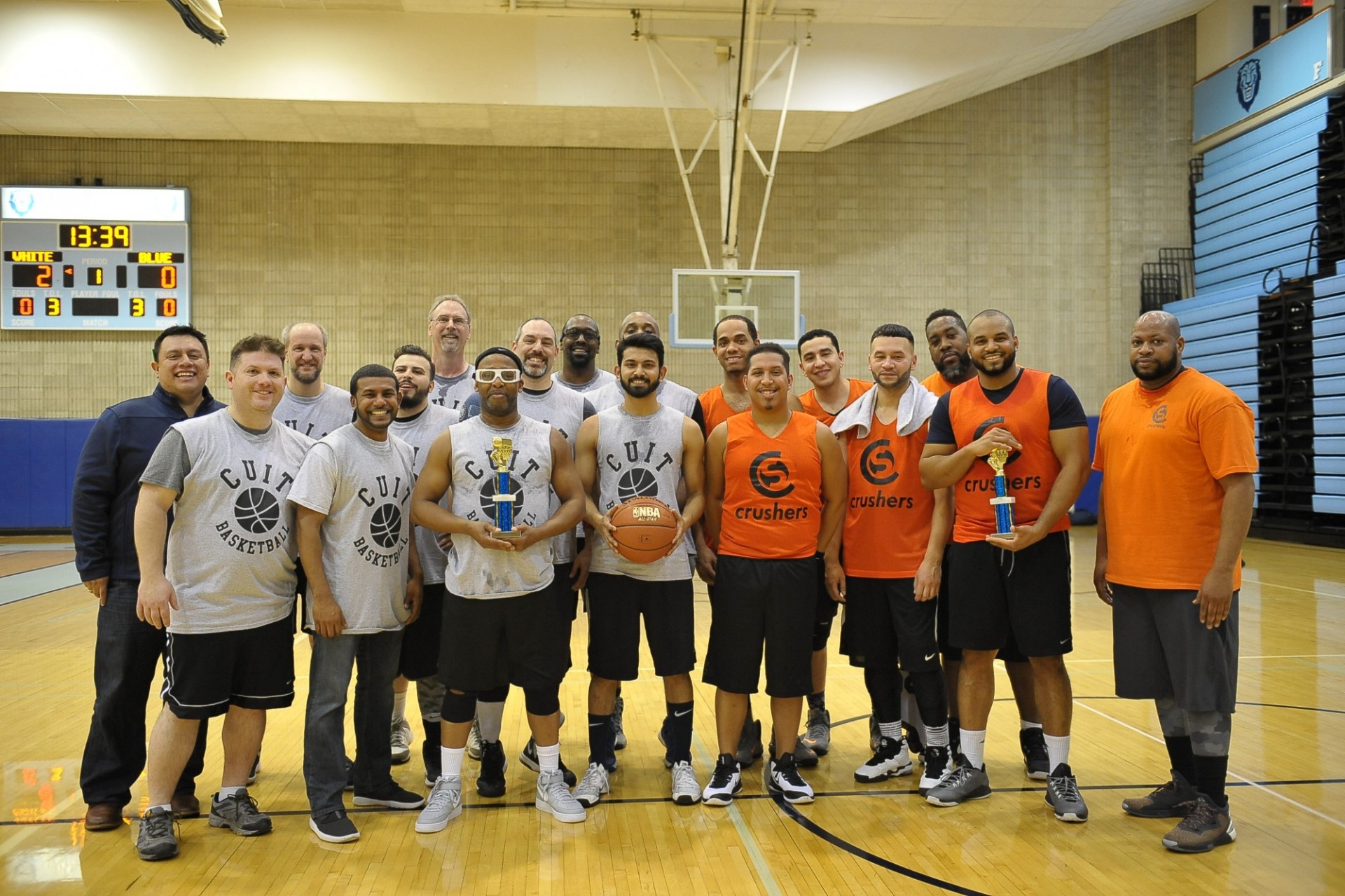 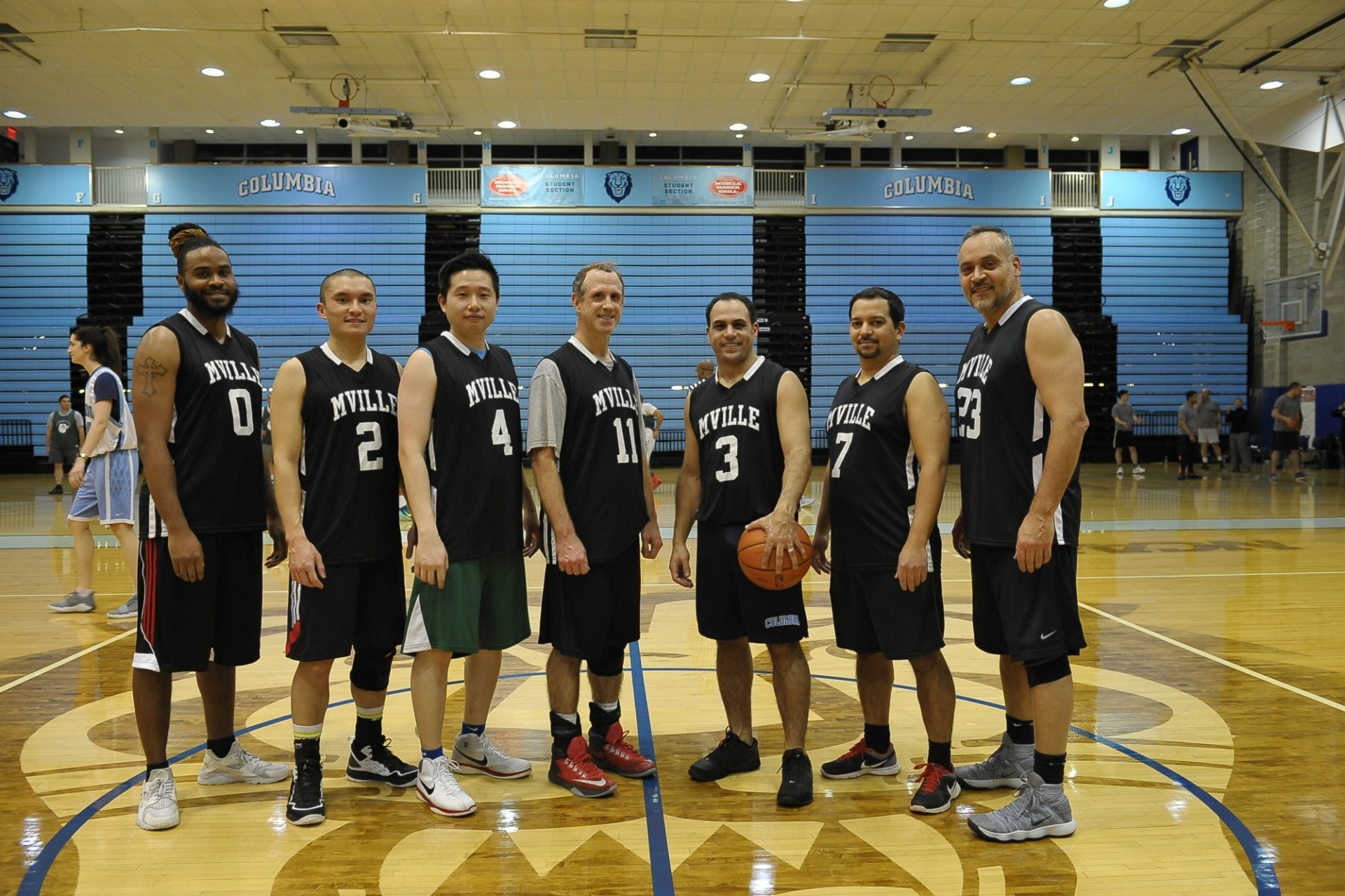 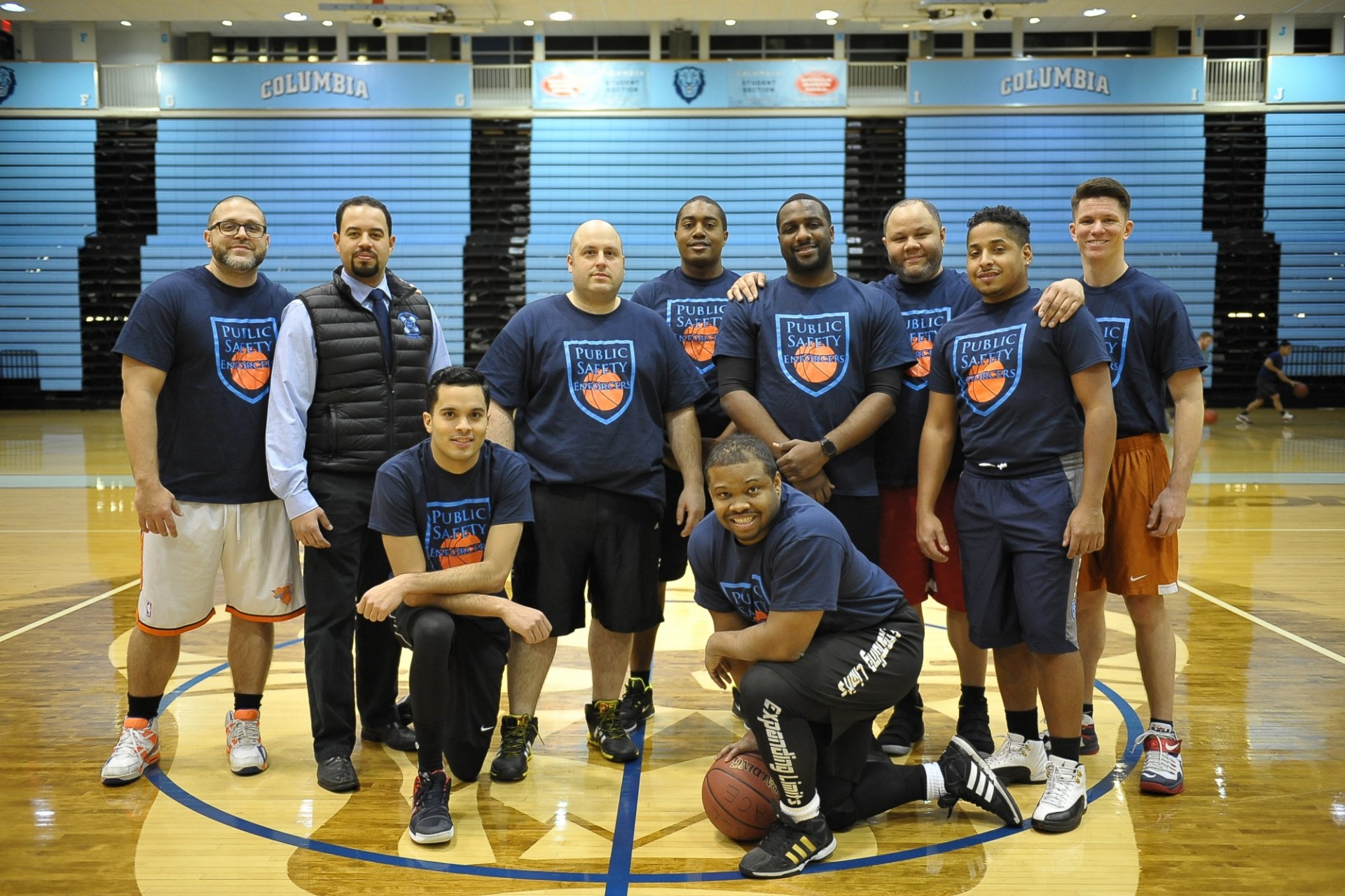 On January 9 and 11, colleagues and family members cheered on as eight teams marched up and down the court at Levien Gymnasium for Columbia Community Service’s (CCS) ninth annual basketball tournament and fundraiser.

In a close semi-final round, the Facilities Tigers overtook the Academiks, a group of professors and other staff at the university, with a score of 25-21 and went on to clinch the championship with a 40-27 victory over the Athletics.  Last year’s champion, the Public Safety Enforcers, was eliminated during the first round by the Tigers.

The two-day event raised close to $5,000, which will be donated to CCS's annual appeal, supporting local food pantries, after-school programs, and community-based nonprofits.  To learn more about the organizations that Columbia Community Service supports, or if you would like to make a donation, please visit http://communityservice.columbia.edu/.

As part of an effort to encourage open space use during the COVID-19 pandemic, Facilities and Operations has erected tents at four locations on the Morningside campus to facilitate small gatherings during the 2020-21 academic year.  The new initiative supports the University’s reopening efforts to provide access to covered outdoor spaces, based on guidance from health experts that activities held outdoors are safest when health and safety guidelines are followed.

When Mahogany Jones arrives at the construction site for the new Columbia Business School buildings at the University’s Manhattanville campus early each morning, she knows the rest of the construction team is counting on her to prepare the site for the day's work. For Jones, finding herself working in this critical construction role is thanks in part to a union pre-apprenticeship program organized by Facilities and Operations and other community partners.

inFO is a monthly email with news from across Columbia University Facilities & Operations. Check out the September 2020 edition here.

Preparations for the Fall 2020 Term

An announcement from Executive Vice President David M. Greenberg on the preparations Facilities and Operations have made for the fall 2020 term.